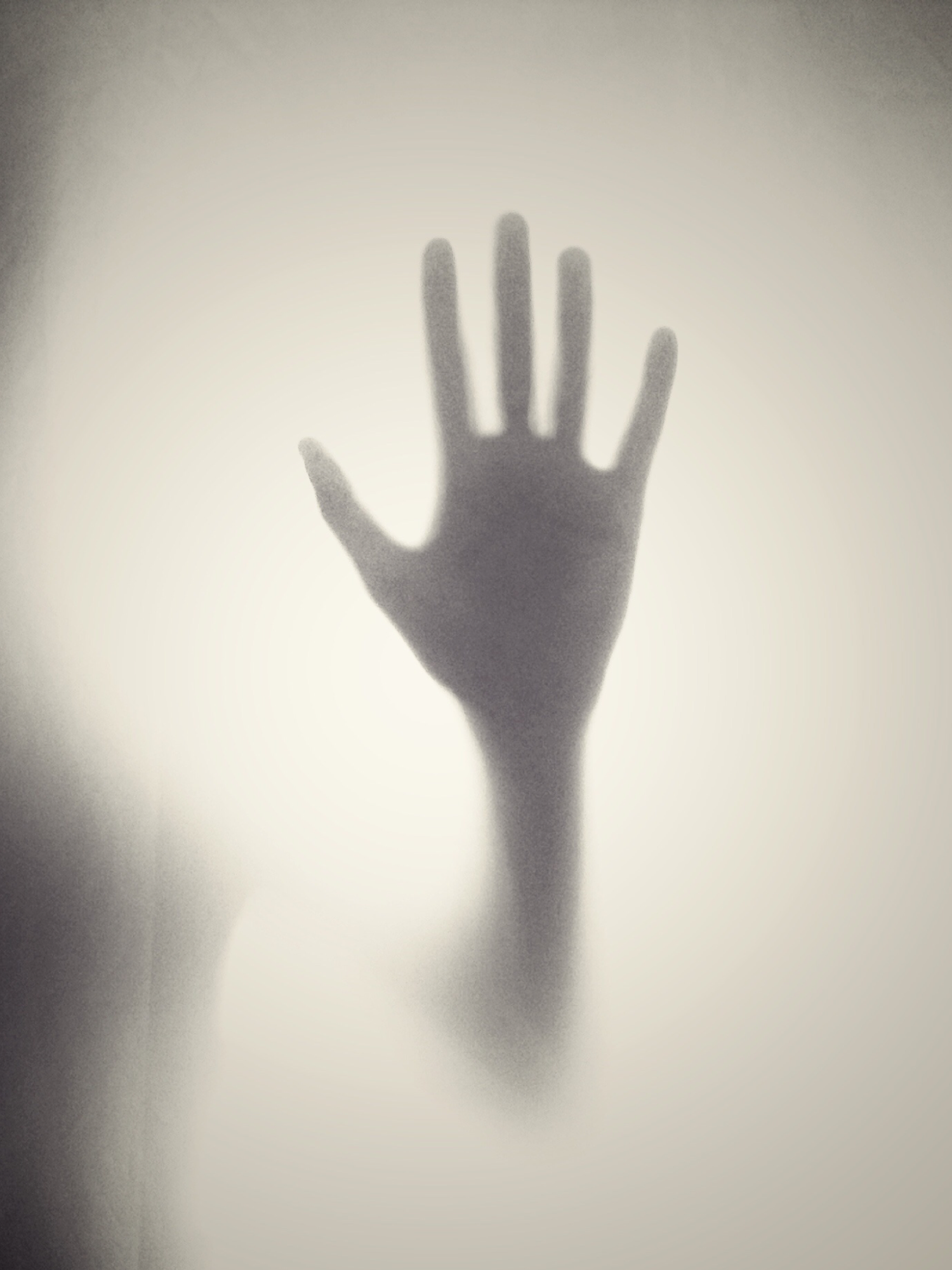 Have you ever been so afraid to be hurt that you tiptoe around, sharing things in a way that will please all or deciding not to share the sides of you that might offend someone, trigger a negative response, or bring attention to you and any of your shortcomings?
I have.
In fact I have lived my entire life that way.
In fear.
In fear of other people’s judgment.
In fear of other people’s opinion.
In fear that people won’t like me.
In fear that people will turn others against me.
Phew.
What a long effing list of nauseating, exhausting fears.
What a lot of energy devoted to what other people think.
What a heavy load.
And as I went on my merry, peaceful, and what I thought was innocent way, I happened to offend someone.
And that person came at me with a vengeance.
That person used me as a catalyst for some choice words and some hurtful blasting.
She used something I shared to cast judgment on me, shame me, and misrepresent me.
And oh, I am so grateful for her and for her choice to hurt me that evening.
I learned a few things.
I learned that people have an agenda, and they will look for ways to fulfill their agenda.
You could be a target at anytime.
I learned that hurt people hurt people, but I could use my hurt in another way.
And instead of perpetuating pain I could instead, plant a seed of empathy, of confidence, of authenticity within myself. 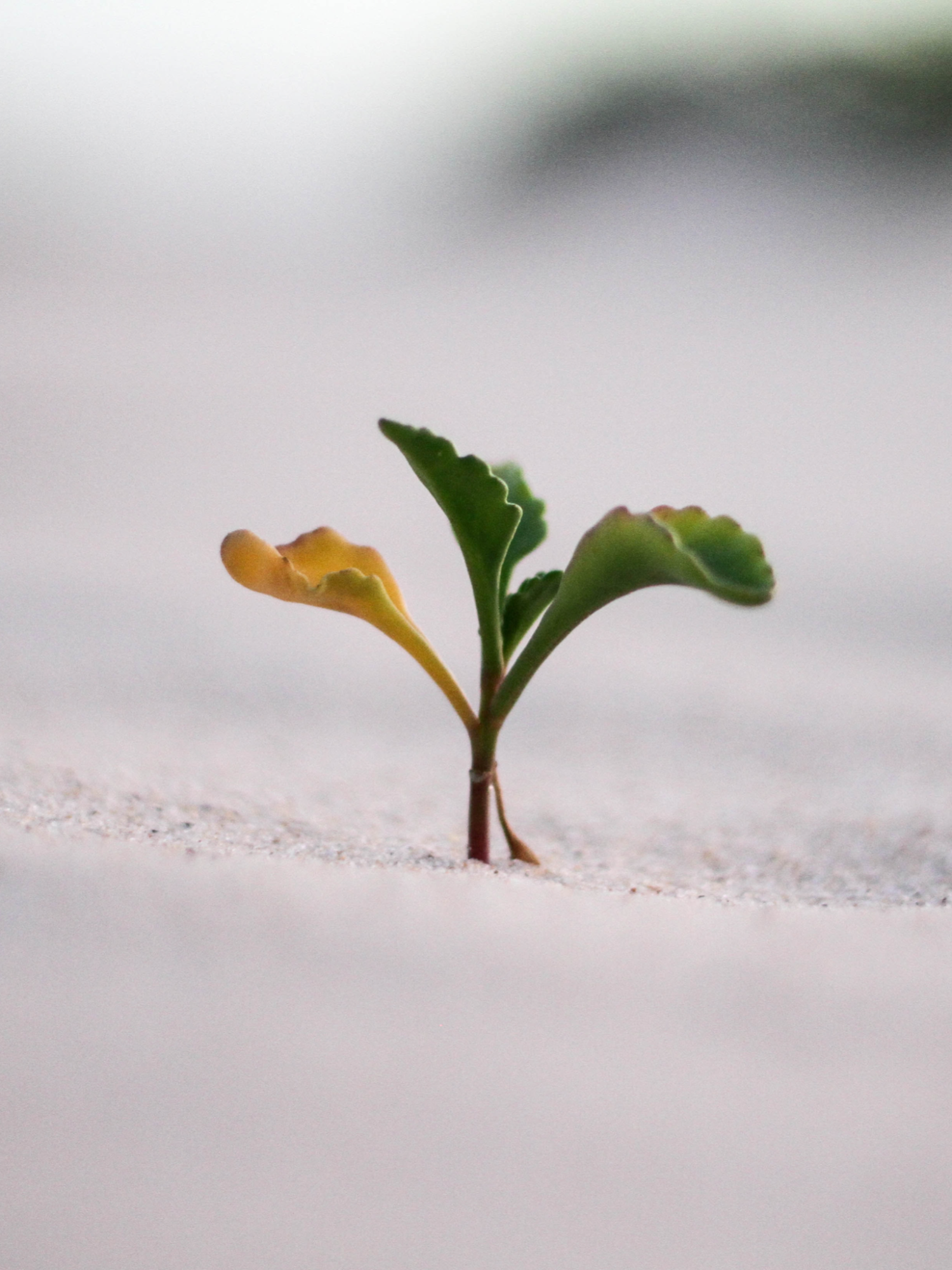 I learned that people’s opinions of you are as frail as scorched paper, and as changing as the wind.
They could love you today, and reject you tomorrow.
I learned that their issues with you are THEIR issues, probably started long ago, exacerbated by their own choices, then finally triggered by something they felt in response to your words or actions.
I learned who my real friends are.
Or at least who one of my friends is not. 😉
Friends don’t call you down in a public way; if they care about you, they try to bring awareness to you in a private setting because they want to protect you from harm.
And I realized how empowering it is to just be who you are.
To stop trying to control others by overanalyzing every move you make and then flying below the radar to avoid detection by people who are ready to fire.
I learned that it feels pretty dang good to like yourself despite what others feel.
And I realized that I can only know that feeling if I allow others to disagree with me and dislike me.
I can’t know what it’s like to stand in my truth and love myself, if I don’t get tested.  This was a test. 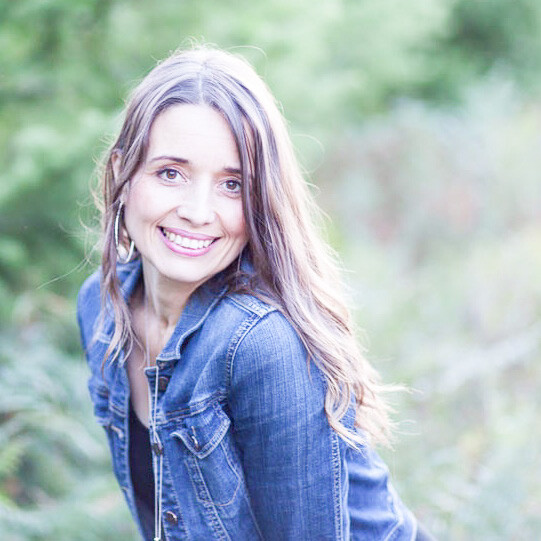 And I passed.
Yep, I had to dip into pain in order to recognize some pretty cool stuff.  Kinda’ icky, but totally worth it.
So this whole thing has given me a huge appreciation for truth, for relationships, for being authentic.
And I will fight to be me, to be less about pleasing others and be more about honouring myself to serve others.
And in honouring myself I will share my truth, bless those around me according to my gifts and passions, and journey through life with those who want to be by my side.

PS. Months ago I read the book The Courage to Be Disliked.  It makes a lot of sense now and I'm excited to read it again.  Check it out if you are working past some of the same stuff.
PPS.  I doused myself in a beautiful blend of Forgiveness eo this week.  There are 15 amazing oils including Frankincense, Jasmine, and Bergamot, blended together to create a frequency of 192 MHz, which is pretty high.  And rolling this on my wrists made it a lot easier to work through some anger, pain, and frustration.  Let me know if you want to know more about it!
Milestones Can Suck
3 Lessons from a Green Apple
Why Surrendering is So Good for You
Are Affirmations a Waste of Time?
You are a Human Being Not a Human Doing