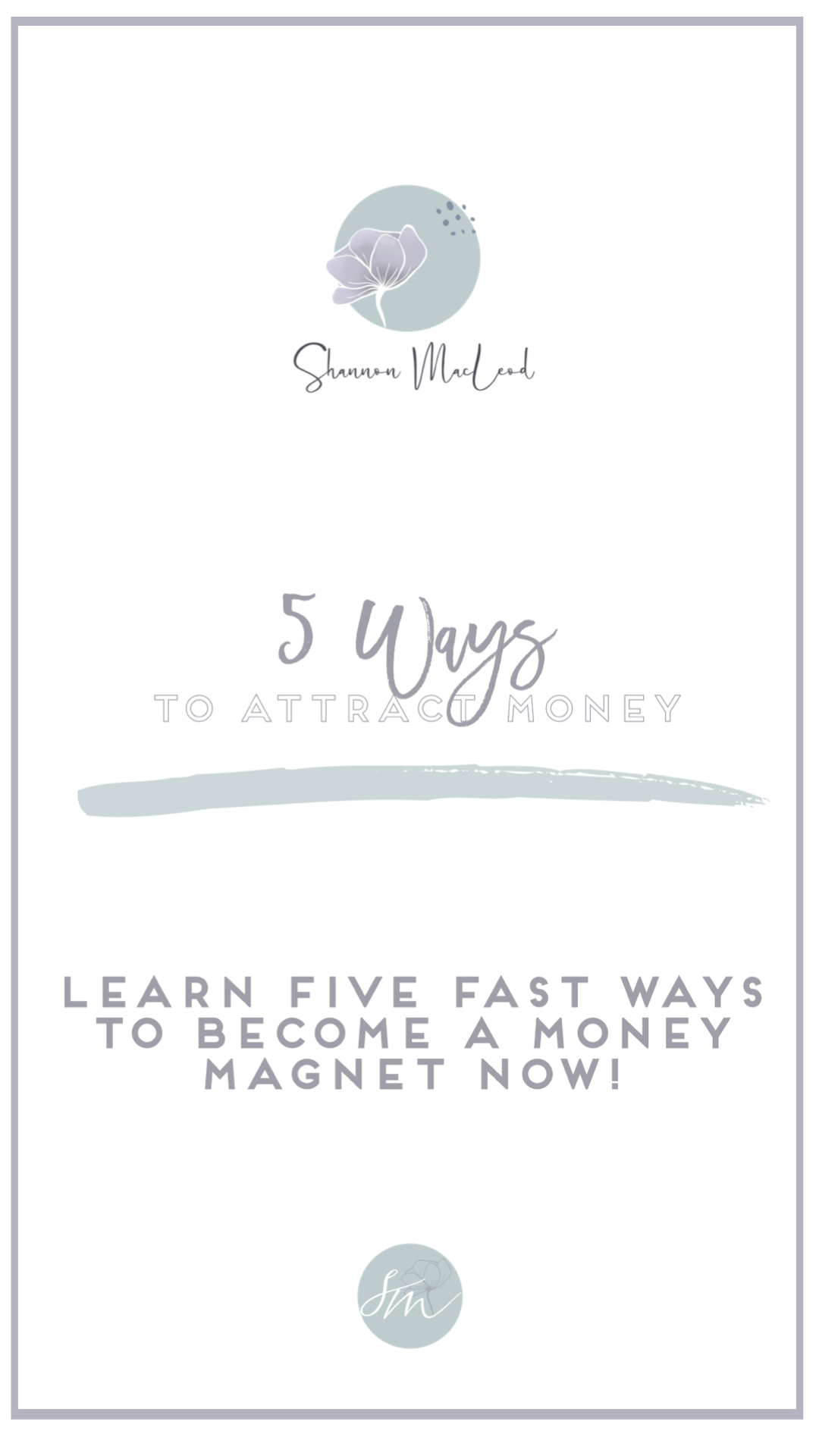 I have seen failure.  I know what it's like to struggle - to yearn for the life you dream of, but fall flat.  To want something so bad, and never achieve it.
I know what it's like to live in fear of not making bills.  To wonder how you're going to afford to live.  To have soul-crushing debt.
For years I struggled with low self-esteem and a lack of self-love.  I thought I deserved failure, misery, and that having money and financial strength was something I was incapable and unworthy of.
I was told to dream big.  I was given opportunities.  But when it came down to it, my lack of belief would cause me to self-sabotage and run away from the things that were there to help me grow.
It was a no-win situation.  I was struggling hard.  And it was exhausting.
I questioned whether maybe I was just destined for failure.
Failure to stand out.  Failure to reach my potential.  Failure to create a secure financial life for my family.

Then a few years ago, something changed.  My whole world flipped upside down and my entire thinking shifted.  And with it, I upleveled my life in a huge and dramatic way.
I started to rise.  I stripped off the insecurity, the fear, the negative thinking.
And as I started to rise, I was faced with huge financial setbacks, things that might cause someone to give up entirely.  But I chose new strategies.  Strategies designed to take my power back and create financial opportunities that had never been seen before.
And some amazing things happened.  Money showed up.  It just appeared.  And then more appeared.  And opportunities started flying in.  And I attribute these new opportunities to two things.
A mindset built around abundance & opportunity, and inspired action.
That's it.
I had to fix the way I thought and believed, and I had to change the way I chose to take action.
I didn't have to "work harder" or "try more".  It wasn't about being better or changing who I was.
Just changing my thoughts and using those thoughts to guide my actions.  And I'm on a mission to help others do the same.
If you have been spinning around in the same way I was, and you want to stop the spin and make the change you need because you are made for more, join our group of empowered people and let's rise together!